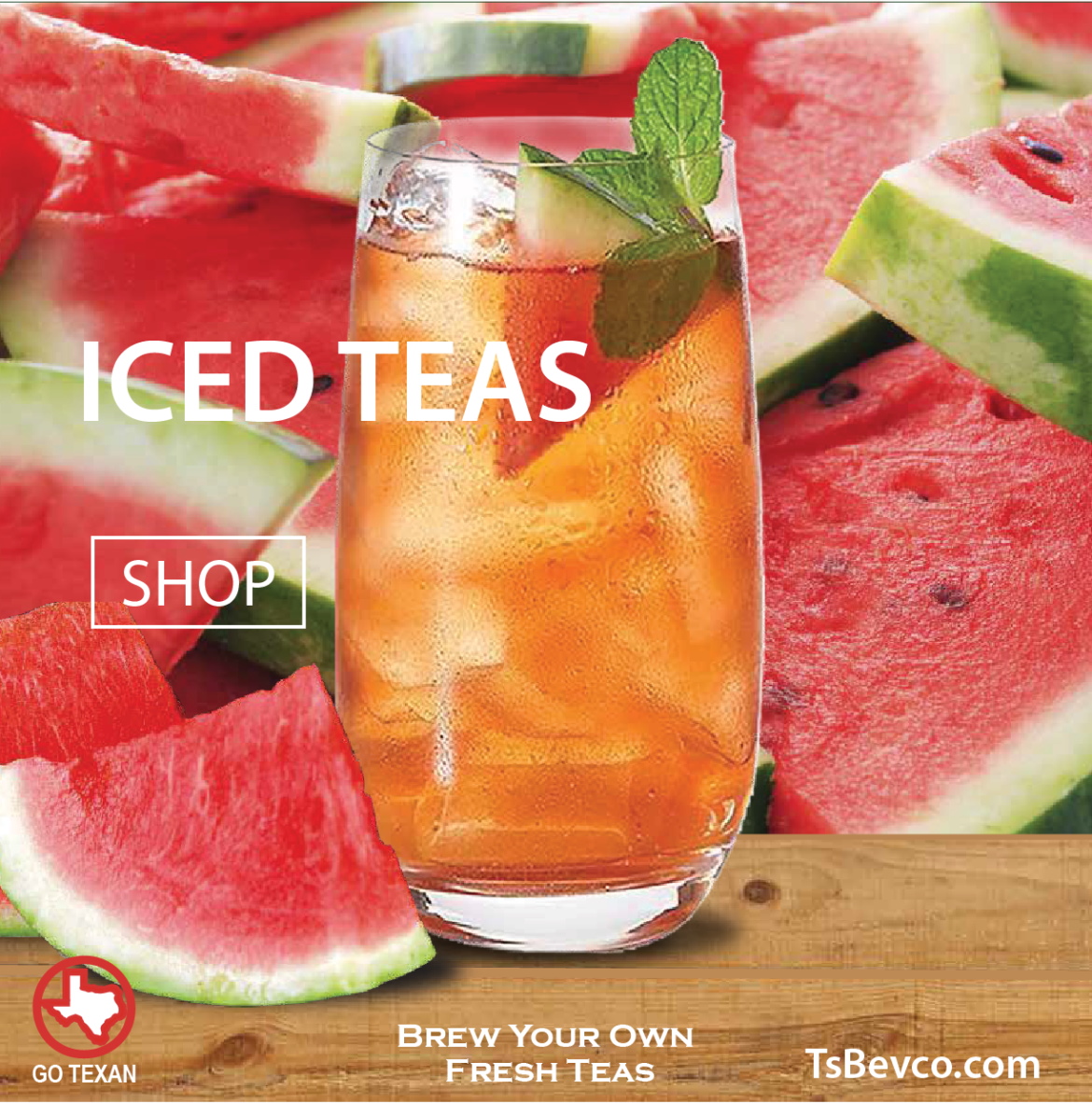 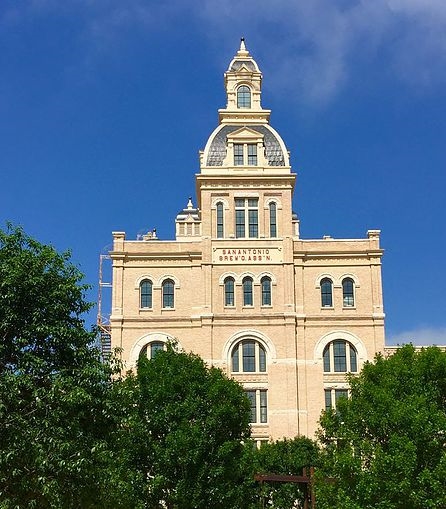 STARTED WITH MANNY ZELZER an AMERICAN ENTREPRENEUR
In the late 1970s Manny became compelled to fill a void in the world -need for a non-alcoholic beer for those where alcohol consumption was not healthful or allowed.

After fifteen months of research and development focused on quality, taste and packaging, Texas Select NA was born. Brewing began and continued for 15 years in the famous San Antonio Brewing Association building ( a historic landmark).

With great success initially in the Middle East, Canada, Japan and Korea, sales in America followed in 1981 as Manny and his daughter Martha put their hearts into their family business. They built their company the old-fashioned way sponsoring charity events, chili cook-offs and community activities. With these efforts, they pioneered their concept and built the Non-Alcoholic beer niche in Texas and across America.

A New Era for Texas Select
In 2008 the family brought strength into their partnership to expand distribution and explore new opportunities. Operating as Texas Select Beverage Company, the new team introduced specialty commercial teas and coffees to round out their offerings. Brewing of Texas Select NA was moved to Fort Worth, while tea and coffee production remained at their headquarters in Carrollton (Dallas). Complemental product development continues today in numerous categories.

Today, with the focus on customer service and made in Texas products, the entire crew says Thank You to our loyal customers. We hope you enjoy our delicious products; Texas Select NA Beer, Texas Teas and Texas Coffees.

Our premium Non-Alcoholic beer is a light classic lager which pours golden with soft, rich and complex aromas. Apple overtones with some spicy hints and a dry malt presence.

We employ natural flavorings and local Texas content into our Premium blended tea beverages. Classic, Flavored or Green Iced or hot our tea can be enjoyed with or without your favorite sweetener.

Our Red Dirt Hibiscus Mint is great as a mixer to create unique cocktails.

A Few Of Our Retailers